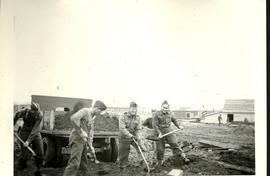 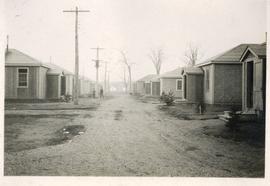 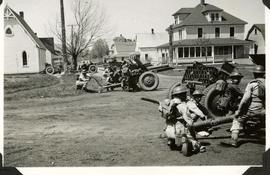 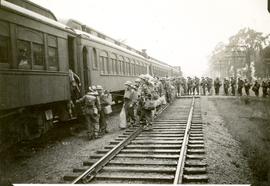 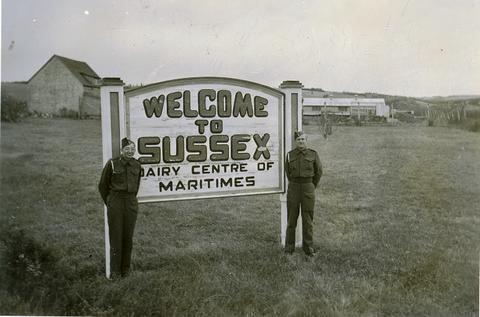 Gunner R J Hauser joined the Army on June 24, 1940. At that time he was stationed at CFB Petawawa. He later travelled by train to Sussex and completed his training at Camp Sussex. He has compiled 4 photo albums with a complete history of his time in Ontario, then on to Sussex and finally when he boards the train to go to Halifax and then by ship to Scotland.