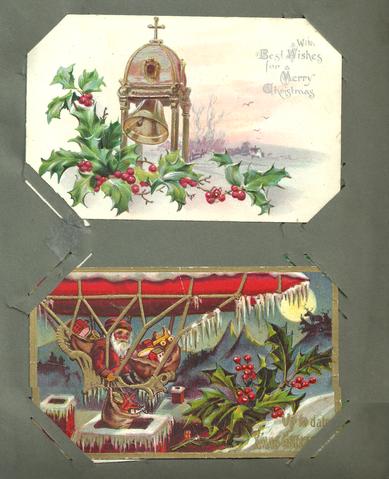 Item was kept in the possession of Jean Margaret Dixon, until they were donated to the Tantramar Heritage Trust through her nephew Raymond Dixon in 2008.