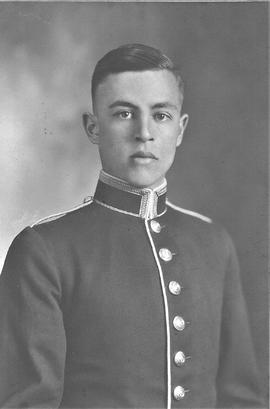 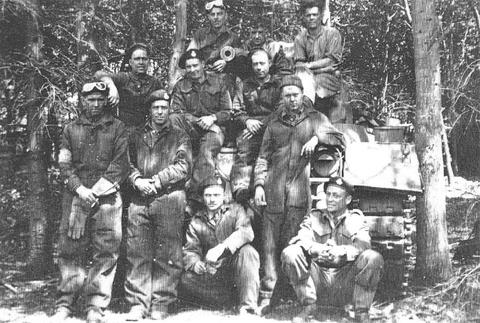 This series consists of 20 photographs

Col Blanchet (Frenchy) graduated from the Royal Military College , Kingston Ont., 1929, and in 1931 , joined the 8th Princess Louise's (New Brunswick) Hussars as a commissioned officer serving through to the conclusion of World War 2. Wartime duty consisted of the post of Adjutant , and as commander of "A" Squadron for the combat phase, during which he earned the awe and admiration of his men. Subsequently , he was elected President of the regimental association , and later appointed Honorary Lieutenant Colonel of the regiment.