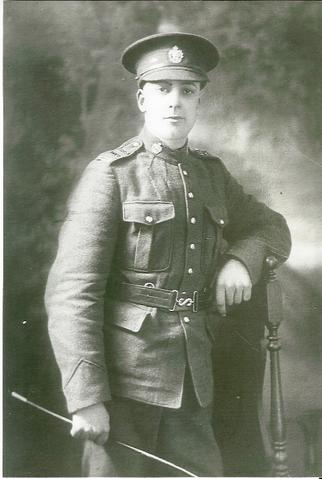 Ivan was born in Woodstock, New Brunswick, 7 September 1893. He served with the 104th Battalion and also the 5th Canadian mounted Rifles Battalion. Ivan fought at the Battle of Vimy Ridge and died of his wounds received in action on 6 September 1917. This was one day less of his 24th Birthday. Ivan was one of three Canadians buried in the Petit-Vimy British Cemetery, Pas de Calais, France. He was the son of the late Merton and Lily Bunker of Rusagonis, New Brunswick.