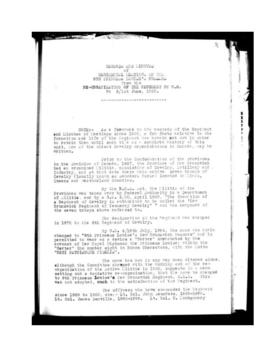 Series consists of a liquor control board individual liquor permit book 1944-1945 and on leaf of paper explaining the donation. 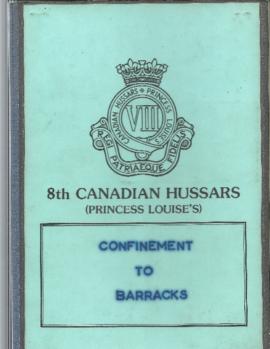 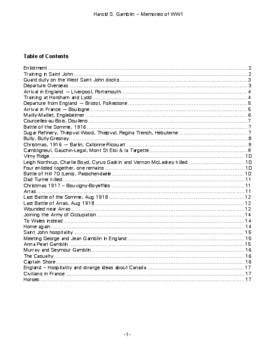 Fonds consists of Notebook dated 1929 with 50-60 handwritten pages of personal observations of various aspects of military life 1938. A 2 page letter from C. A. McEwen 1982 and 3 page letter from Regimental H.Q 1942. Postcard. Also included is a receipt for biscuit box and engraving 1940. 1 page Officers Pay and Allowance Ledger 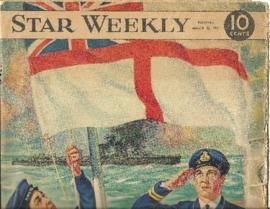 Series consists of one copy of the Star Weekly from 22 March 1941. 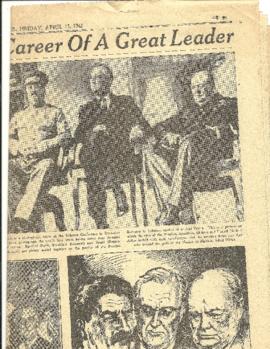 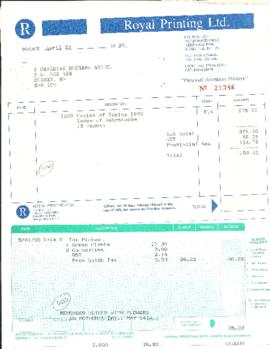 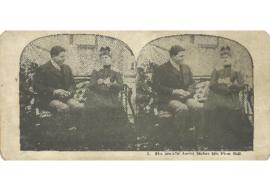