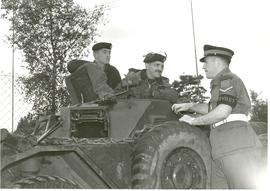 Series consists of materials on badges, uniforms and dress regulations. Included are hand written pages regarding belt buckles and changes to be made. Army Dress Committee Minutes from 1997 and illustrations of badges. Minutes from Dress Symposium December 1959 , A Pamphlet titled Regimental Orders of Dress dated 1965 and Flat badges and Shoulder Flash Information. 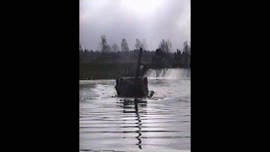 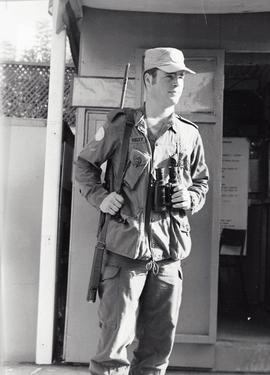 This item consists of a photograph of Canadian Forces with the United Nations Peacekeeping Operation in Cyprus 1978; TRP Veley at Operations .