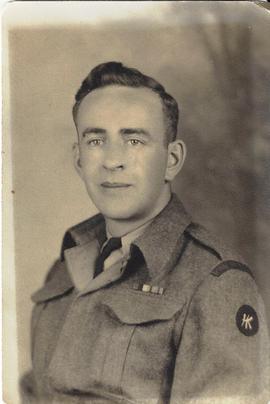 This fonds consists of 2 Soldiers' Pay Books, an 8 page pamphlet guide for the first steps back to civilian life after having served through nearly six years of war, a Canadian National Telegram and 4 photographs. 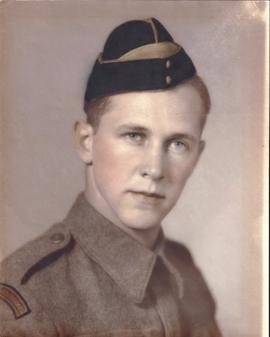 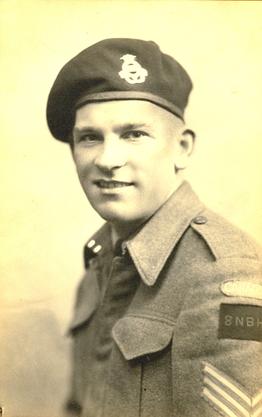 Fonds consists of 25 various photos of donor's experiences with the regiment in World War II and includes portraits of comrades, cemeteries and daily life. 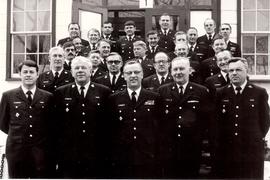 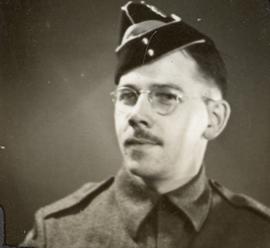 Fonds consists of photographs taken during WW II. These photos show a chronological order of events taken from 1939 to 1946 from basic training to England, Italy and Northwest Europe. 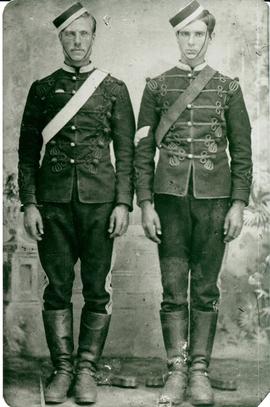 Fond consists of a photograph of 2 soldiers from very early 1900's. 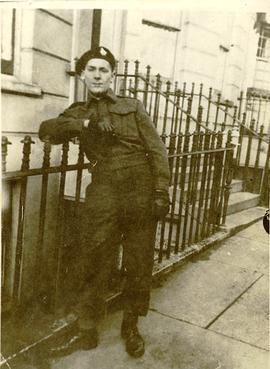 Fonds consists of photographs of Halliday in Sussex, New Brunswick and Brighton, England. 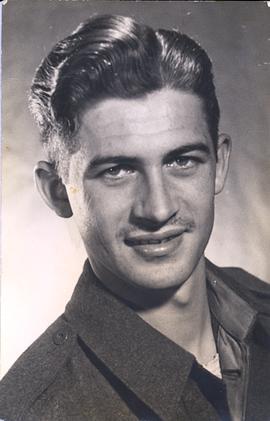 Fond consists of photographs of various tank crews, buildings and training activities in England, Belgium and Holland. Included is a letter and certificate , a recognition of sacrifices and achievements while serving Canada in times of war and peace. 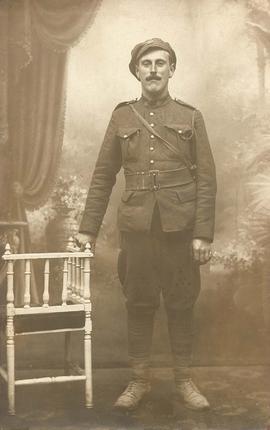 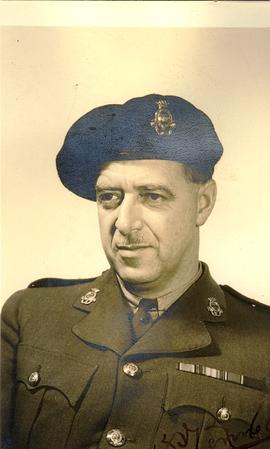