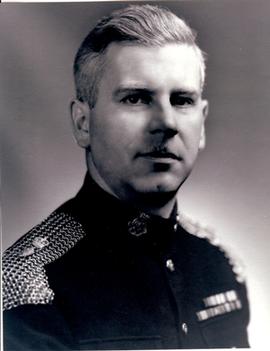 This fonds contains information pertaining to the masonic lodge in Kingston known as the Midian Lodge.