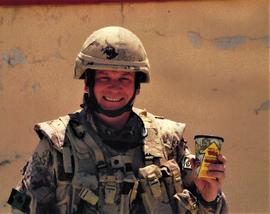 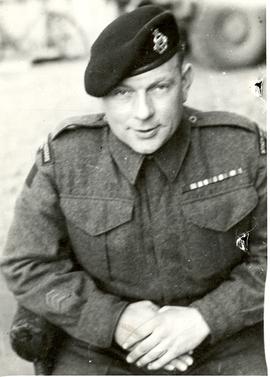 This fonds consists of photographs of soldiers and all their different tanks . Included are Tpr E Jackson and Tpr HA Cook photographs of their Grave site and cross Fort Kelly . 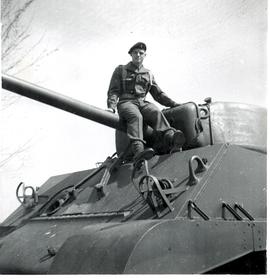 This fonds consists of records regarding a Membership list with names and address ,News letters of "D" Squadron, Copy of Paper Sand everywhere and No beach Newsletter of Reconnaissance Squadron Sand Every Where and No Beach . Included are 134 photographs . 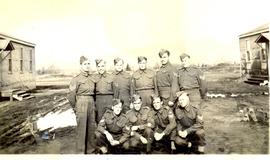 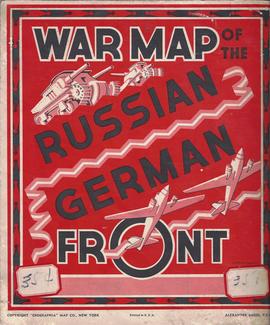 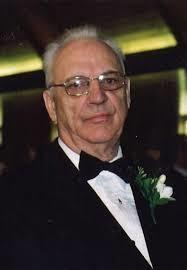 Fonds consists of photograph photocopies of Leroux and his tug of war team , Correspondence between Don and trying to get his tug of war team win from 1962 into the Canada Sports Honour Roll . He did not succeed with this . Apparently he waited to many years for this Honor to take place.