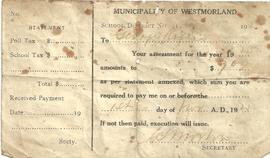 Item is a tax bill from the Municipality of Westmorland, made out to George Rogers. 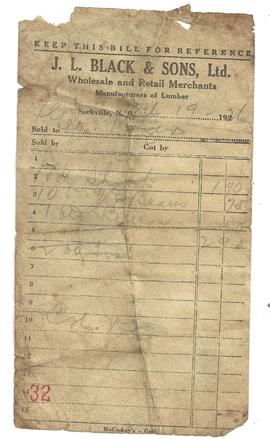 Item is a bill from purchases made by George Rogers at J. L. Black & Sons Wholesale and Retail Merchants. 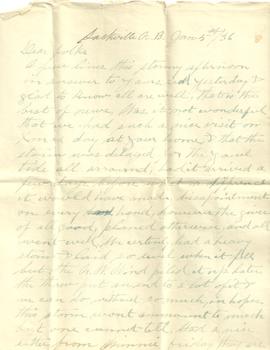 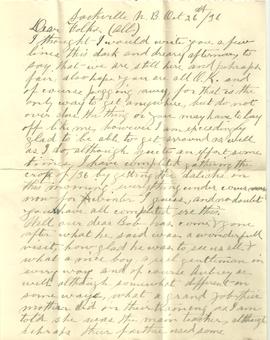 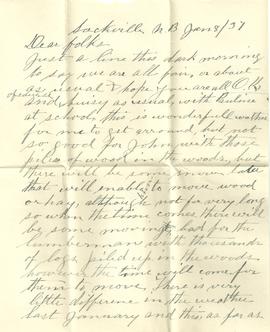 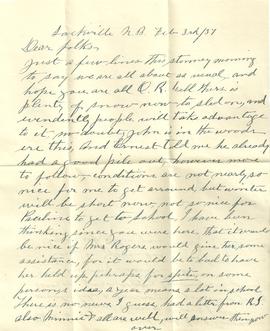 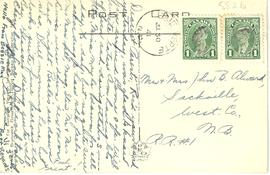 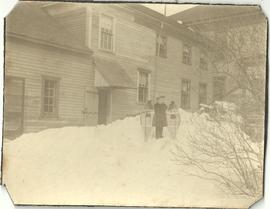 Item is a photograph of the Read home on Bridge Street, Sackville, NB (currently (2009) Marshland’s Inn) before repairs were made between 1905 and 1908. An unidentified girl stands in front of the house holding a pair of snowshoes.