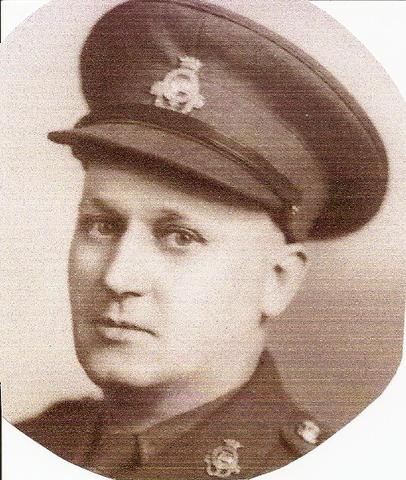 This series consists of two photographs of Harold Gamblin