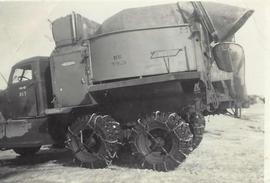 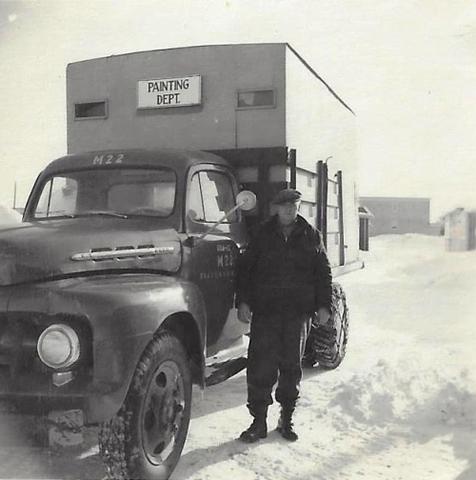 G779 Medley Garfield Scott was born in Port Elgin New Brunswick November 13, 1917. Medley enlisted on September 15, 1944, at the time of enlistment he was a  labourer. On enlistment in Sackville his rank of appointment was Trooper. He embarked overseas with the 8th New Brunswick Hussars. He attended a training courses and served in Canada , United Kingdom, Central Mediterranean and Continental Europe.  At this time he was a driver mechanic of a tank. Medley served fifty two months in Canada, United Kingdom, Italy and Northwest Europe. He was overseas forty seven months. He was appointed Lance Corporal February 21 1945. Medley was quite business like and during slack times he fully occupied his time by working at fishing and wood work. It was felt by his superiors that his future was secure. Medley received the 1939-1945 War Medal, Italy , France, and Germany star, and Canadian Volunteer service medal. Medley married Margaret Scott August 12 1935. He returned to civilian life and his farm October 29th 1945 in Fredericton.