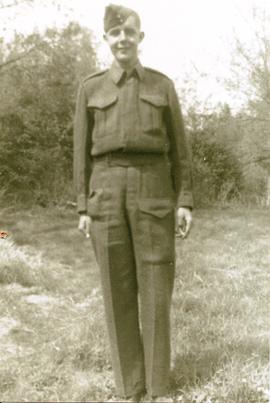 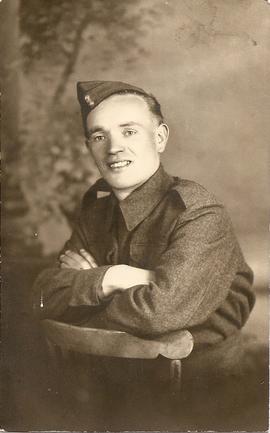 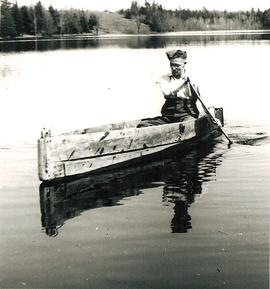 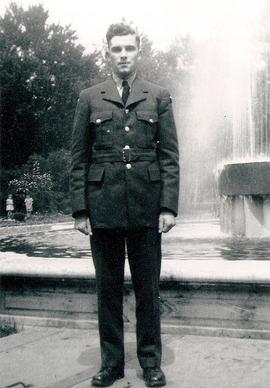 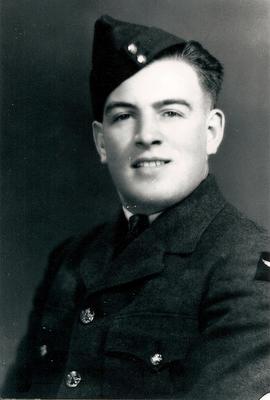 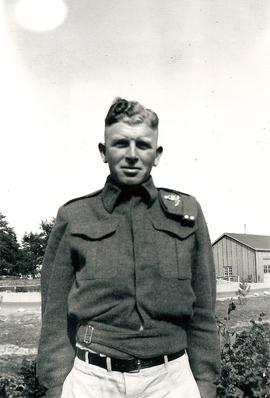 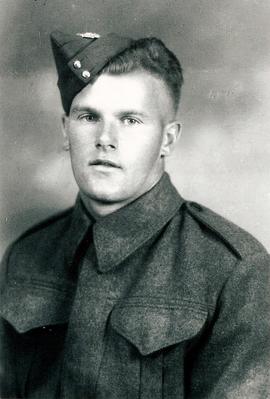 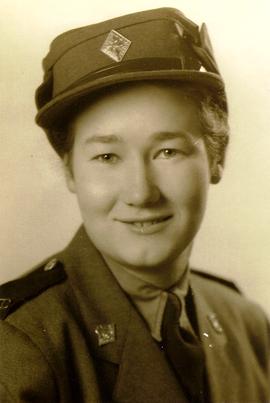 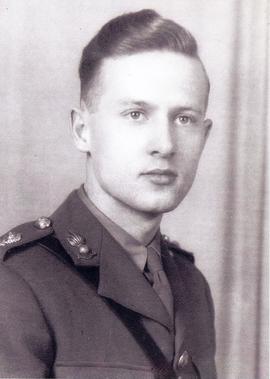 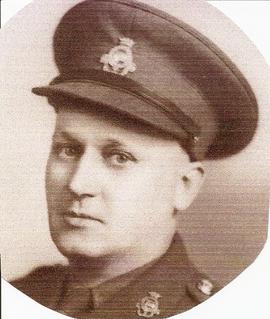 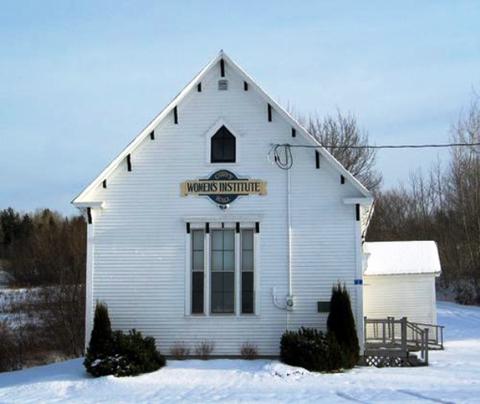 This Fonds consists of photographs and letters from soldiers who served in World War II from Cody's, Queen's County New Brunswick.