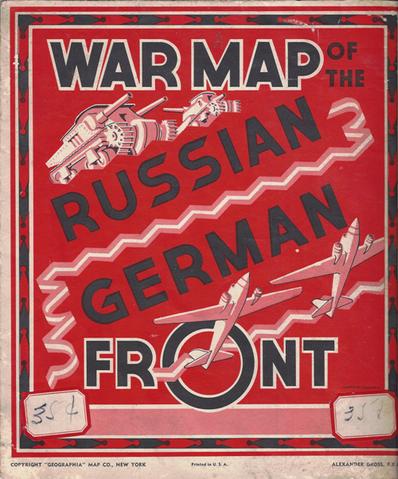 "Donald Frost MacGowan,
a descendant of United Empire Loyalists William and Sarah Frost, was born in Hampton. In 1960, Don was one of seventeen persons residing in the Kings County region who responded to a recommendation of the New Brunswick Historical Society that a new local historical society be formed for and in such region for the purpose of vigorously obtaining and preserving objects and information of historical value. The unincorporated society with those seventeen persons who, each having paid the one-dollar membership fee, commenced holding meetings with Lieutenant Colonel Otty Corbett as president, Don MacGowan as vice president and Grace Aiton as secretary. The society was later incorporated under the name “Kings County Historical and Archival Society Inc”.
Don has always been active in a variety of sports and community endeavours. Following high school, he received a Bachelor of Arts degree from Mount Allison University in 1955, honouring in history. At Mount Allison he was very active in student affairs and was selected to be the valedictorian for his graduating class.
Following his Mount “A” graduation he was awarded a Beaverbrook Scholarship in law at the University of New Brunswick Law School. Don received his law degree in 1958 and was admitted to the New Brunswick Bar in the same year. He practiced law for 54 years out of offices first in Sussex and later in Saint John. Don was awarded a Queens Counsel designation in 1987 and a life membership in the New Brunswick Bar in 2008.
In 1954 Don earned his military commission in the Royal Canadian Armoured Corps. Later he served as the Adjutant in the 8th Canadian Hussars.
Don served as the New Brunswick Consul for the Kingdom of Norway for a period of 28 Years. In his early career, Don participated in various community charitable endeavours, particularly the Canadian Cancer Society.
For over 50 years, Don MacGowan has been an active and valued supporter of the Kings County Historical and Archival Society, Inc" (King's County Museum)