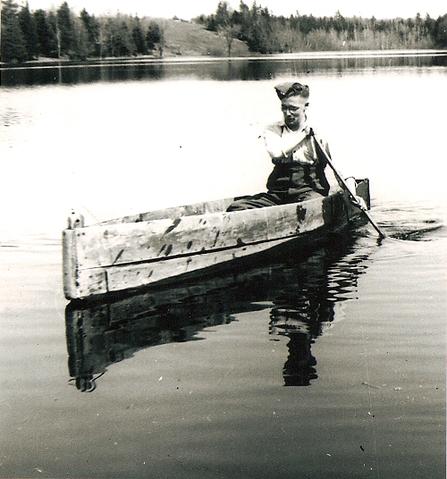 This series consists of a photograph of Charles Chamber and a letter he sent to the Cody's Women's Institute.