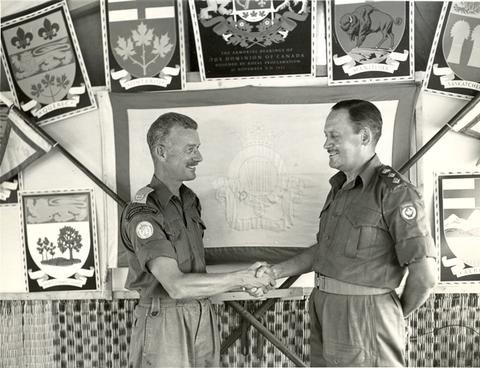 Reconnaissance Squadron of the Regular Regiment