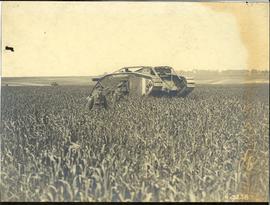 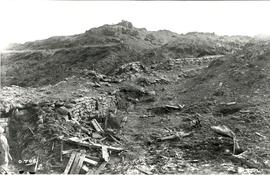 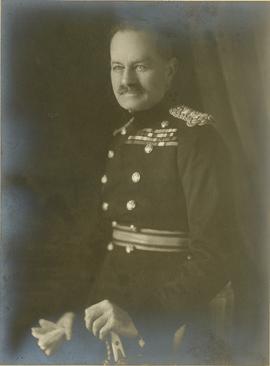 The 6th Regiment, Canadian Mounted Rifles, CEF, was a mounted infantry unit of the Canadian Expeditionary Force in the First World War. It was formed on March 15, 1915 at Amherst, Nova Scotia . It recruited in Nova Scotia, New Brunswick, and Prince Edward Island. It sailed to England in July, 1915, and after training arrived in France on October 22, 1915. It served in the field as infantry until December, 1915.

On January 1, 1916, the six regiments of Canadian Mounted Rifles were converted to infantry and reorganized into the four battalions of the 8th Canadian Infantry Brigade . The personnel of the 6th Regiment were absorbed into the 4th and 5th Battalions, CMR.

The 6th Regiment was perpetuated by the King's Canadian Hussars, which was converted to an artillery unit in 1939..